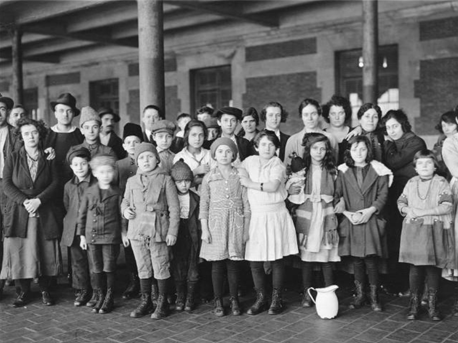 Simone Lässig and Swen Steinberg. Why Young Migrants Matter for the History of Knowledge.

Many of the approximately 28,000 children who had fled Nazi-dominated central Europe developed “a maturity and initiative far beyond their years,” noted a sociological study in 1941. “Young people, particularly, not only became more mature and more serious, but proved to be able to live up to the exigencies of the time. The necessity to adjust rested in greater initiative and versatility among these victims of oppression.” 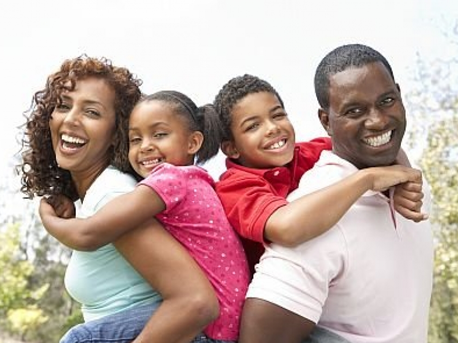 Paula S. Fass. Childrearing as a Form of American Knowledge.

How do parents know what children need as they grow and develop? This is an essential matter in every culture and a fundamental question of knowledge. In societies that are stable and deeply settled in one place, the answer is often taken for granted as one generation passes on its knowledge to the next. But the subject of child-rearing becomes much more self-conscious when people move to a very different place and at times of rapid change. In the past two hundred years, it has also become an area of philosophical and academic discussion, as children have become the subject of pediatric, pedagogical, and psychological inquiry and expert advice. 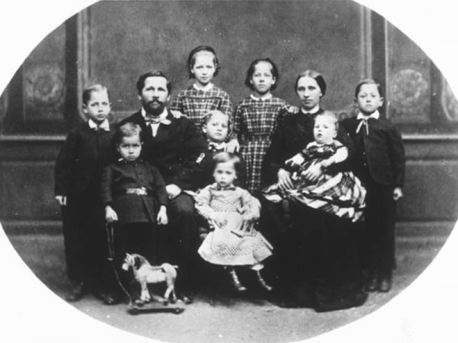 Simone Laqua-O’Donnell. What Debora’s Letters Do: Producing Knowledge for the Basel Mission Family.

Born to a family of Pietist missionaries and later marrying a missionary herself, Debora Hoch-Pfleiderer’s life was shaped by the absence of people and the distance between countries and continents. For long periods, letter writing was the only way for Debora to communicate with her family and friends in India, Switzerland, and Germany. The earliest surviving letters from Debora are from 1871, when she was eleven years old. They were sent from the Basel Mission children’s home to her parents in India. 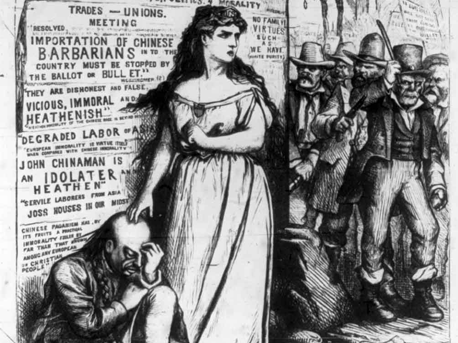 Wendy Rouse. Between Two Worlds: Chinese Immigrant Children and the Production of Knowledge in the Era of Chinese Exclusion.

History through the eyes of its youngest creators is revealing in that it offers perspectives rarely considered and stories seldom told. The experiences of children provide a unique window into the past. Migrant children, with their experiences crossing borders and bridging chasms between cultures, have been especially influential in moving, constructing, and reconstructing knowledge. This article considers the importance of everyday knowledge, especially through family history, cultural understanding, and practical knowledge about surviving and adapting in an often hostile world. 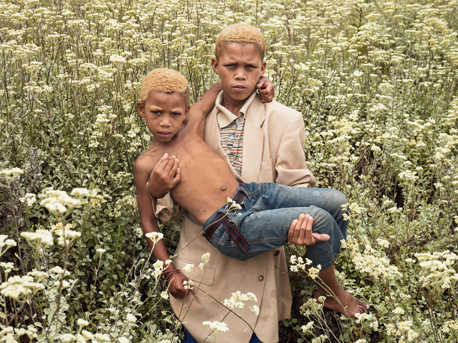 Emily Marker. African Youth on the Move in Postwar Greater France: Experiential Knowledge and Decolonial Politics at the End of the Empire.

A foundational figure in the development of critical race theory and decolonial thought, Frantz Fanon is often mythologized as a sui generis thinker. In a recent rereading of Fanon’s life and work, Christopher J. Lee pushes back against this tendency by rooting Fanon’s evolution as a theorist of race and decolonization in his formative experiences as a young migrant criss- crossing the French empire over three continents. Through soldiering and studying—well-worn pathways that put young people in empires on the move—Fanon came to know the contradictions of being a black Frenchman under the conditions of late colonialism firsthand. 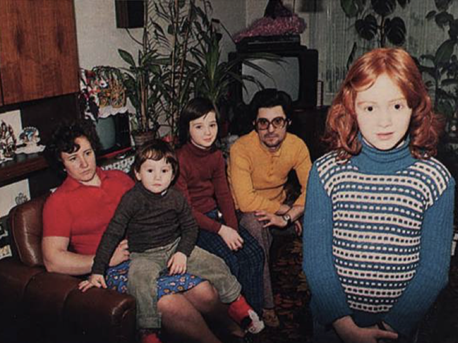 Kijan Espahangizi. “The Way to School Between Two Worlds”—Documenting the Knowledge of Second-Generation Immigrant Children in Switzerland, 1977–1983.

In the late 1970s, the “second generation” took center stage in the ongoing public debates on immigration in Switzerland. This generation also took the lead in the first Swiss documentary film project on this topic, Unsere Eltern haben den Ausweis C (“Our Parents Have a Residence Permit”). This two-part cinematic portrait of “second-generation foreign children” in Switzerland was produced and directed by the Swiss filmmaker Eduard Winiger between 1977 and 1982. 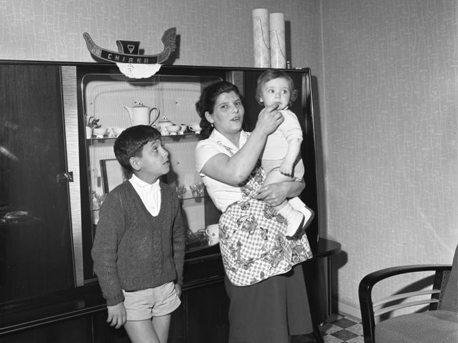 Stephanie Zloch. Young People’s Agency and the Production of Knowledge in Migration Processes: The Federal Republic of Germany after 1945.

In 1973, two events took place in Germany that at first glance appeared to have nothing in common but whose wider conse- quences in subsequent years brought them closer together. The first was a recruitment stop. The continuous migration of workers from Italy, Spain, Portugal, Greece, Yugoslavia, and Turkey to the Federal Republic since the 1950s, regulated by bilateral state treaties, was declared at an end, and the active recruitment of such labor was halted. At the same time, the families of labor migrants already in Germany were permitted to join them. In this way, the recruitment stop had an unintended but lasting effect. A large number of women, children, and young people came to Germany, and many families began to make the country their permanent home.