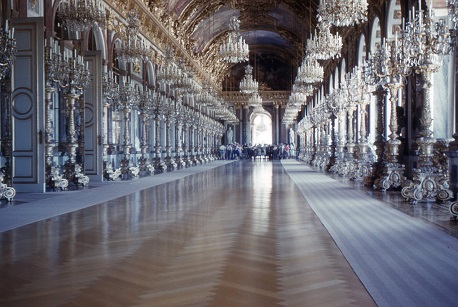 Historians of science are caught in a hall of mirrors whenever we try to reflect on how we know what we know and why what we know is worth knowing. At one level, we confront this question just as any other discipline would: What are our sources and standards of evidence? Acceptable forms of argument? Criteria for a significant topic and a satisfactory explanation?

Those who undertake a project studying and writing about Charles Darwin are rarely the same afterwards. Darwin has a way, that is, of making things seem both permanent and transitory. No matter how close we get to his books, notebooks, letters, and scribblings, we are never close enough to fully grasp how and why they exist. There is always something that puts us at the wrong end of the telescope. 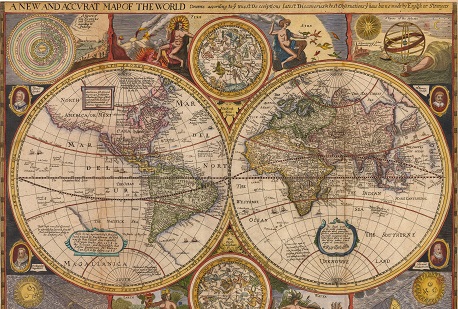 Zhang Longxi. East-West Comparative Studies: A Challenge and an Opportunity

Early in my syllabus, I asked my students to read Plato’s seventh letter, in which the philosopher argues, using circle as an example—circle as a name, a description, an image, a concept and, finally, as a pure idea—that everything can be divided into five categories, of which only the fifth, the pure idea, is the “actual object of knowledge which is the true reality.”  Side by side with Plato, I put a passage from the Chinese book of Zhuangzi, in which the Daoist thinker also speaks of a circle (or more precisely a wheel, which is a sort of circle), and the inadequacy of language. 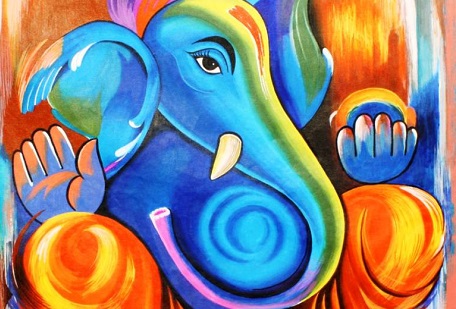 Simon Goldhill. How Interdisciplinary is God?

An ugly duckling, I grew up into a philologist. My schooling – I was the last of the Victorians – was focused on the classical languages (when we weren’t playing rugby or cricket). Pupils were streamed according to their ability in Latin and Greek (science was only for dummies), and the height of sophistication for us at age 16 – this was the 1970s, mind – was translating Racine from French into Greek verse. 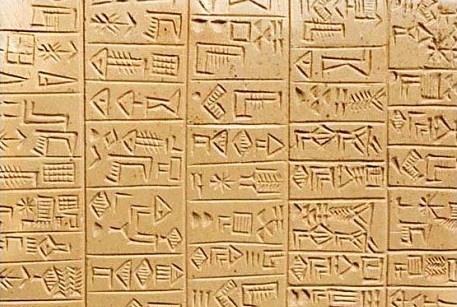 The invitation to step back and reflect on my own research and to consider its relation to my field in a broader sense has me standing in a three-way mirror, reflecting, first, my own immediate interest in Babylonian intellectual culture, second, how cuneiform knowledge, especially of the heavenly phenomena, relates to the history of science, and third, how politics have shaped and continue to shape our knowledge of the ancient Near East.

G.E.R. Lloyd. Where now for the interdisciplinary and cross-cultural study of the unity and diversity of the human mind?

I started out as a classicist using quite a bit of anthropology to try to get a handle on the reasoning practices – the modes of argumentation – in early Greek thought.  It was only at quite an advanced age that I saw that I really had to master classical Chinese to make the most of the evidently startling similarities and differences between ancient Chinese and Greek modes of reasoning.  As I delved further…, I was drawn deeper and deeper into adjacent and sometimes indeed quite distant fields, evolutionary and developmental psychology, palaeontology, ethology, linguistics, cognitive science, even neurophysiology. 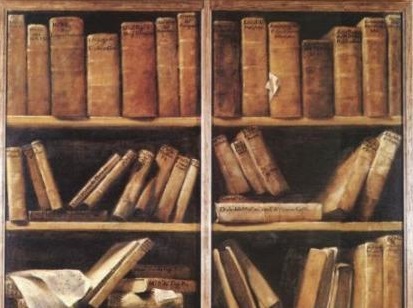 Comparison, for me, relies on a basic assumption: looking at my own field, at my own discipline and research topics from a remote view point is the best way to shed a new light on them, to look at them from a different perspective, to raise new questions, even on the most familiar issues.  Comparison is an intellectual practice because it provokes disorientation: familiar points of reference vanish and certainties may be questioned. 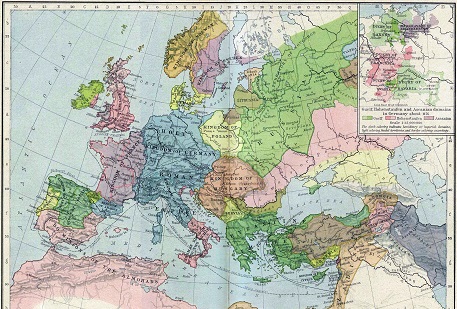 I am a historian of later medieval Mediterranean Europe with a research focus on the practice of law and justice. In response to the invitation to think about the status of knowledge in my field, I have been thinking, far less ambitiously, about what, if anything, I feel I know. The question invites humility, for as we contemplate the solemn majesty of knowledge, nothing is more certain than the depths of our own ignorance. 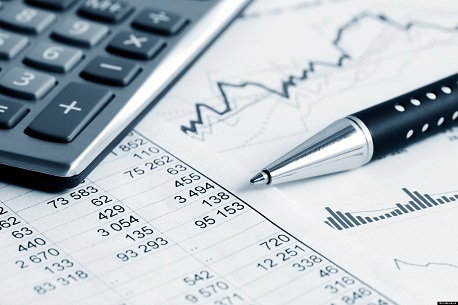 When I think about knowledge, I ﬁnd it virtually impossible to avoid thinking about uncertainty. Uncertainty adds a new dimension to discussions of knowledge that are especially important in economic analyses when we seek a better understanding of markets and the resulting outcomes for society and quantitative answers to important policy questions.