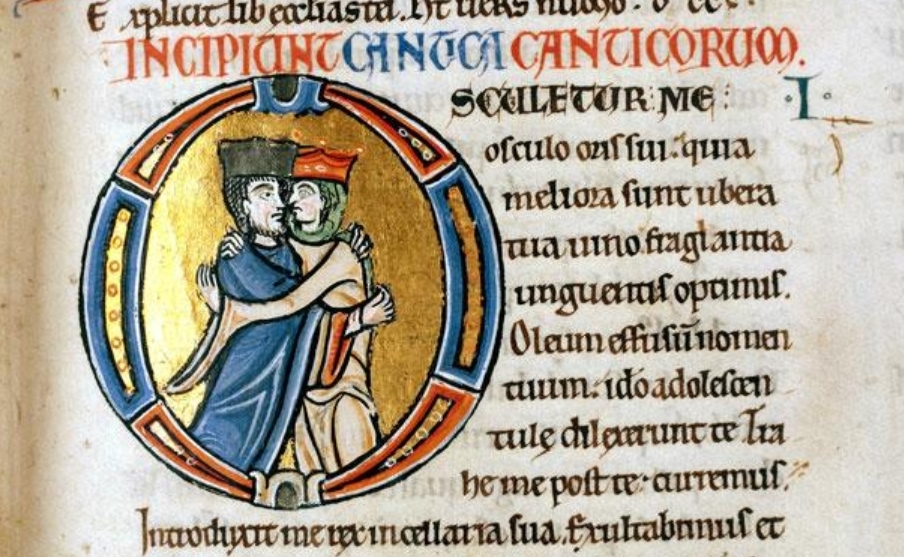 Cultures and Knowledge Workshop: Tropes and the Invention of Bureaucracy with Julie Orlemanski

Tropes and the Invention of Bureaucracy: Prosopopoeia, Bernard of Clairvaux, and the Art of Centralised Administration

This talk investigates how literary style can be a technique of bureaucratization: specifically, asking how literary tropes are entailed in the medieval history of institutional forms. Taking Bernard’s Sermons as a key text, this talk poses some new questions tying together theology, literature, and institutional history. Bernard of Clairvaux composed his Sermons on the Song of Songs—a collection of deeply felt meditations on this Biblical book of love poetry—sometime between 1135 and 1153. He wrote the influential Sermons just as the Cistercian Order—the upstart, reforming monastic movement that Bernard helped lead—was developing new bureaucratic structures to administer its expanding international network of monasteries. Furthermore, this presentation focuses on the literary trope of prosopopoeia—the figural bestowal of voice and bodily form, or the means by which writing calls forth people from the page. In considering Bernard simultaneously as literary theorist, stylist, and institutional innovator, Professor Orlemanski focuses on how techniques of ‘figuring people’ in medieval writing played a role in developing new techniques of administrative centralization. In specific, she argues that Bernard’s practice of prosopopoeia acted as a means of configuring the dispersed and distributed Cistercian Order through fictions of bodily presence.

Professor Orlemanski is an Associate Professor in the Department of English Language and Literature. Her research focuses on texts from the Middle Ages and the intersection of medieval thought with present-day theories and notions. Her recent project on Prosopopeia in Medieval Writing studies the movement from text to speech to imagined corporealization in medieval texts. 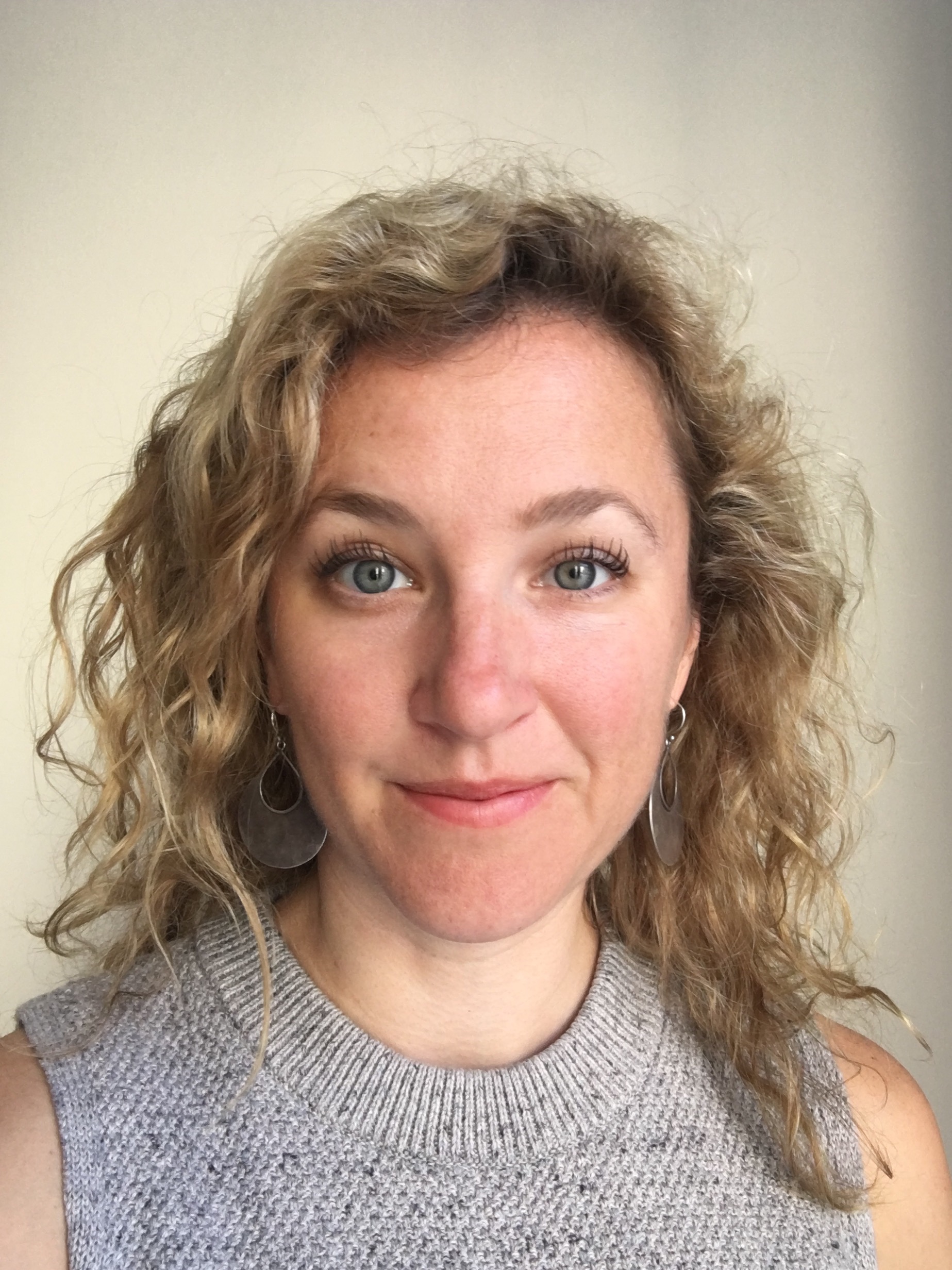